Now entering its 59th season, Theatre Three (T3) was founded by Norma Young, Jac Alder, Esther Ragland, and Roy Dracup in 1961, first performing seasons of acclaimed theatre at the Sheraton Hotel. In time, the organization needed more space and moved to a renovated factory space in Deep Ellum. In 1969, the organization leased its current space in Uptown in the Quadrangle. In 1985, T3 purchased the building and underwent extensive remodeling.

Black Lives Matter. We on the Theatre Three Board champion justice, equity, diversity, and inclusion. The Theatre has a unique and important role in creating change. We must be diligent in our stance of anti-discrimination and anti-racism, as we fight inequality and injustice. We are dedicated to building a more just and equitable society. 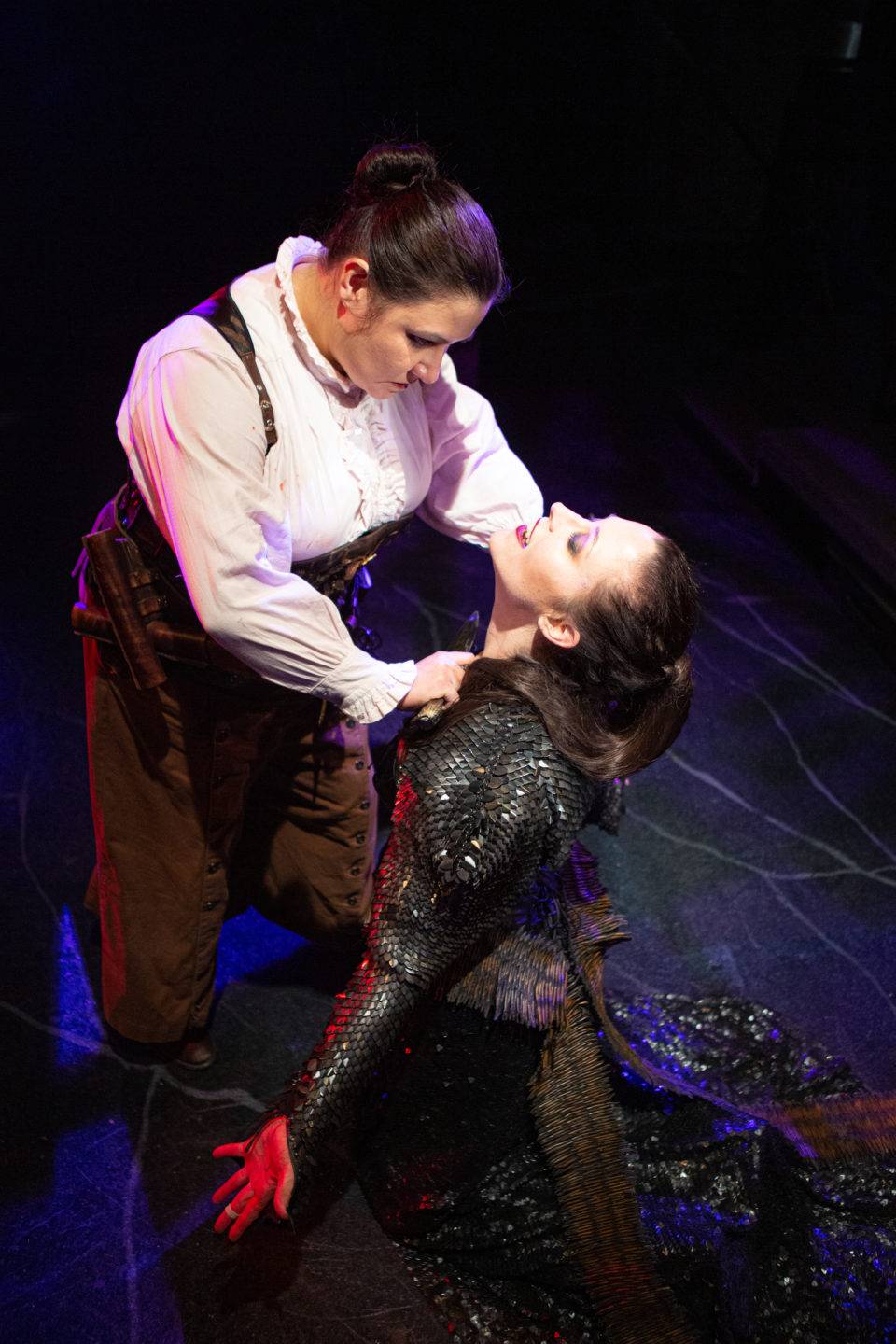 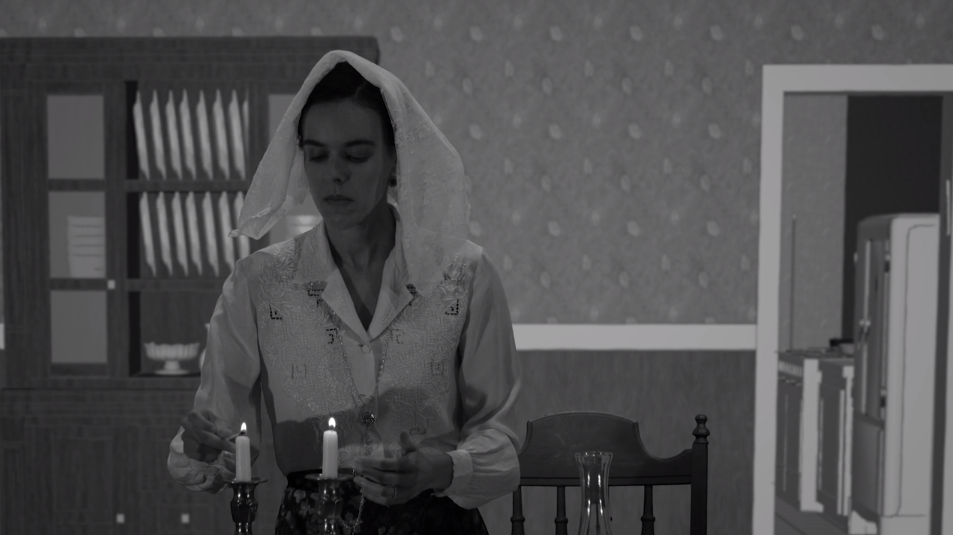 A Tradition of Excellence

Theatre Three has introduced the metroplex to classic plays, musicals, and scores of new Tony Award-winning and Pulitzer Prize-winners. Two such writers went on to win their own Pulitzer Prize: Beth Henley and Doug Wright, both of whom acted extensively on Theatre Three’s stage in their formative years. Young served as the theatre’s Artistic Director until her death in 1998. Jac served as the Executive Producer-Director until his death on May 22, 2015. On January 1, 2017, after a long national search, Jeffrey Schmidt began his tenure as our current Artistic Director. Almost immediately, he indicated his intention to be a bridge from what this theatre has been to where it will fit into the landscape of the future. Schmidt has stated his vision includes striking a balance between the innovative and the classic, with inventive design, and exciting opportunities for actors. New work development by local writers is also part of the equation. With the announcement of his third season, Schmidt has stayed true to his commitment to fostering new and local works by including them in the mainstage season, and by making Theatre Three’s secondary space an incubator for playwrights to develop their work and as a rental space for other companies.