Theatre Three offers various playwriting classes and workshops from local playwrights. Check the Event Details below to see which class is available

This course will teach you ALL of the secrets of playwriting. Just kidding. However, you will finish this 6 week course with a substantial start to a play all while discussing and practicing techniques to get you writing, keep you writing, and improve the quality of what you’re writing. Matt has 20 years of experience as a playwright and will share all the lessons learned along the way with you as you delve into the “how-to” of storytelling. Great for writers getting started, writers needing the push to keep writing, or experienced writers looking for the structure of week to week deadlines, discussion, and group insight.

Writing Out of Your Mind Workshop

The Business of Playwriting

This course will provide playwrights with the tools to navigate the post COVID-19 new play development and production landscape. Much is changing and will continue to change. So now more than ever, it is important that playwrights do all of their homework before submitting their plays.

Over eight sessions we will cover researching opportunities, decoding mission statements and production histories, writing query letters, development statements, and making submissions. We will also discuss that dreaded word “networking” and discuss tools to make it less painful…  and …. how to network while sheltering in place. The course will culminate with playwrights creating an action plan and query/submission package for one of their plays. 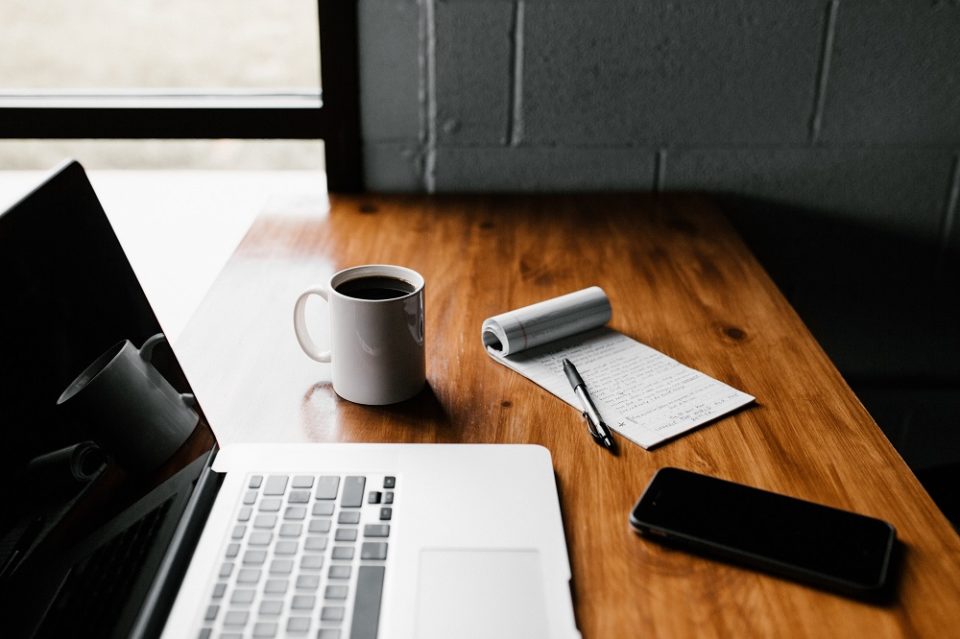 The Business of Playwriting 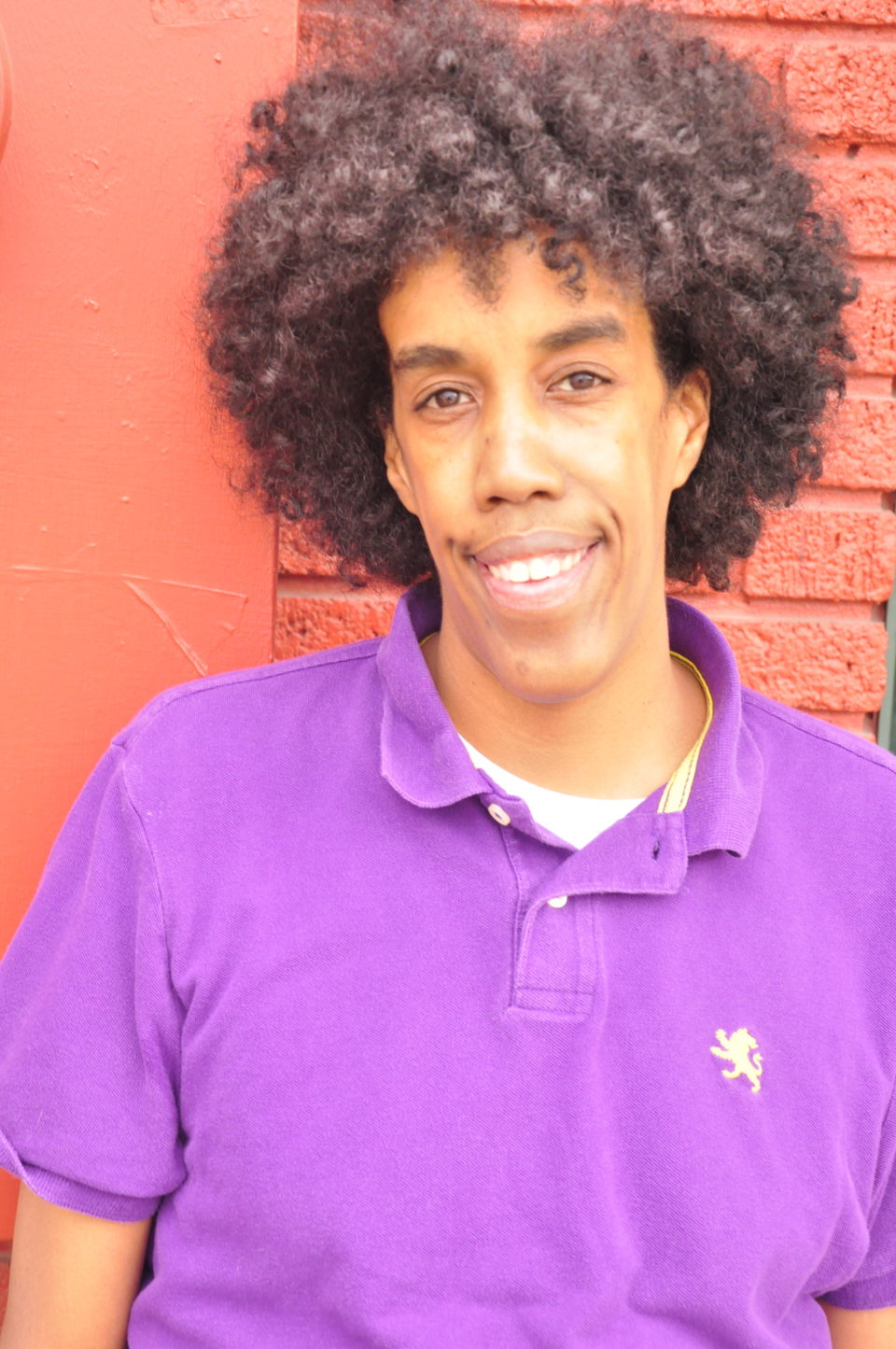